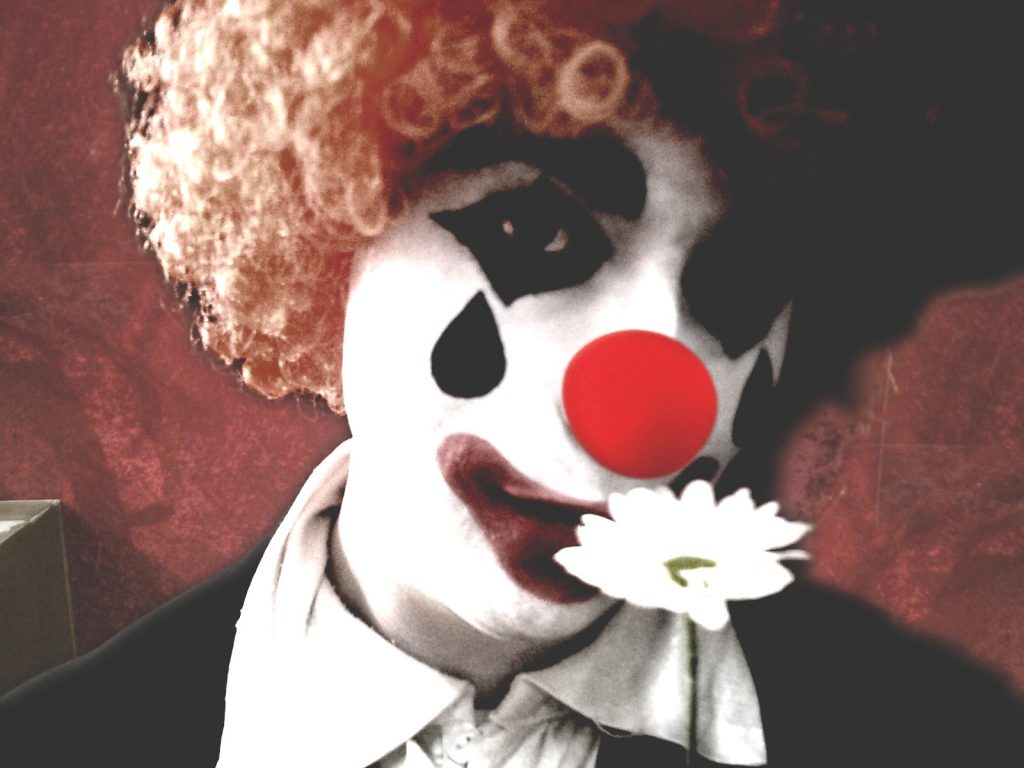 He resides in the Central Tablelands of NSW, west of the Blue Mountains, where he mostly works from his home studio.

As a director and producer he has worked on the Australian premiere of ‘Beginner at Life‘ by Alana Ruben Free, Alan Mackay’s ‘The Boy on the Roof’ (another production of which he acted in early in his career), ‘Just Once‘ by Alex Broun, as well as Andrew Bergman’s comedy ‘Social Security‘. His first Yulefest Blue Mountains production ‘The 8: Reindeer Monologues’, written by Jeff Goode, was staged in July 21012. This was followed in 2013 by his first The Goon Show LIVE!.