2018 will be The Goon Show LIVE!’s 6th consecutive appearance as part of the Blue Mountains Yulefest season… and this one’s going to be CraZy! Due to the demand for this show and the numbers of returning audiences, we’ve moved to a larger venue; the absolutely stunning Grand Ballroom at the Palais Royale in Katoomba. […] 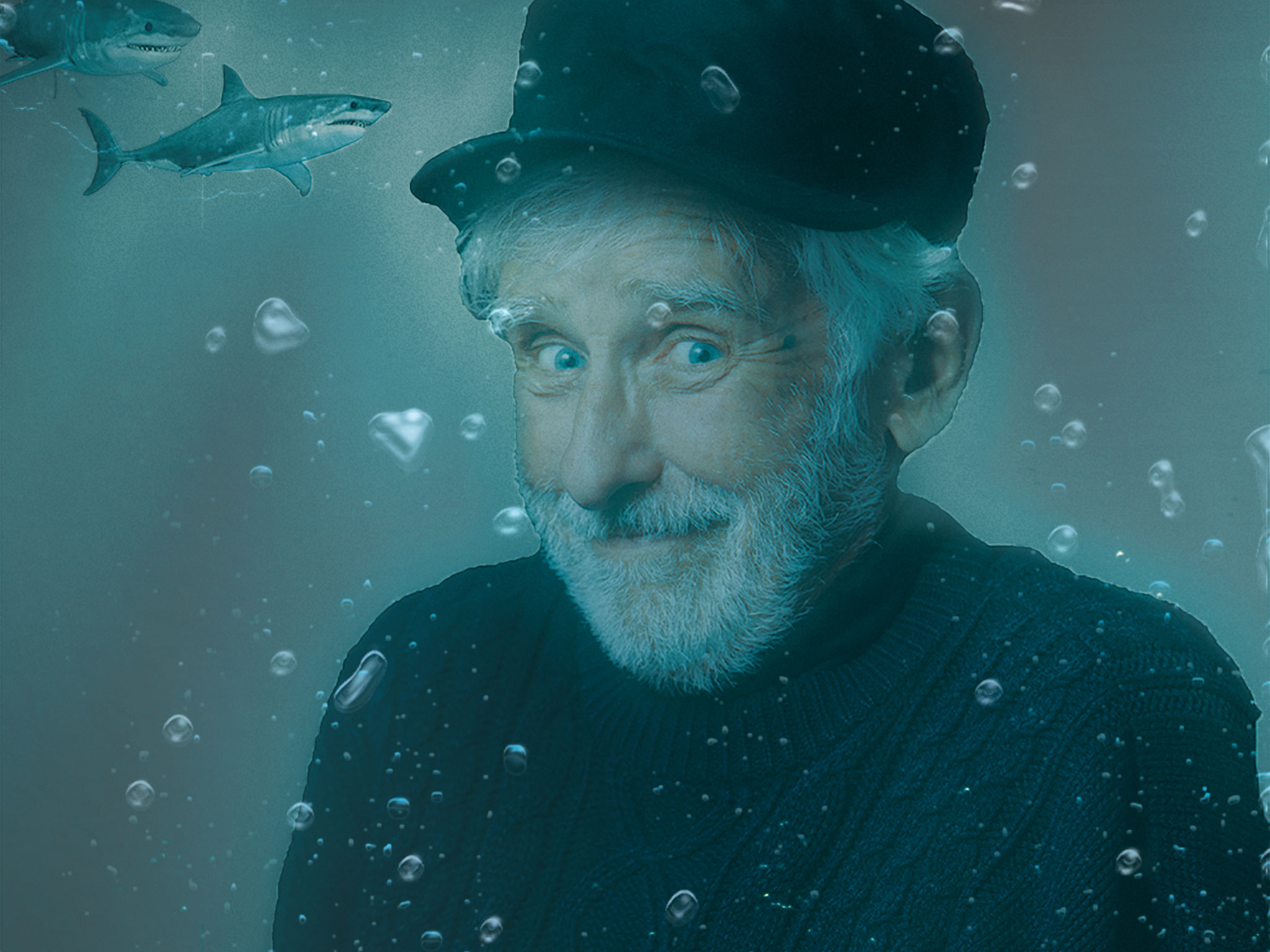