Bryan conceived (with writer Simon Lenthen) and produced an original children’s play ‘Mother Goose’, which was performed in January 2016. The play was presented as an outdoor experience for children aged from 2 to 9 years.

Performed in the meadow which is a part of the extensive gardens around the historic Leuralla (which houses the NSW Toy and Railway Museum) in the Blue Mountains west of Sydney, the show was well received by audiences (children and adults alike).

The show is now one of several touring works of Bryan’s, for festivals, corporate gigs and other events. 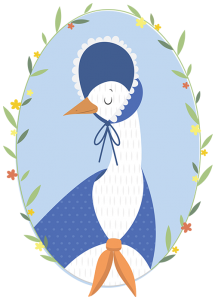