Bryan’s decided that he’s not busy enough… so he’s added another string to his bow…. Mystery Parties for Kids! As his alter-ego, the Murder Master®, Bryan’s been hosting Murder Mystery parties for many years, all over Australia. In that time, he’s hosted a few family events as well as the occasional teenage party. Clearly there’s […] This is a wonderfully dark and humorous role-playing dinner party hosted by the Murder Master®. It’s ‘Dress-Ups’ for adults!

Dress up and role-play as one of Charles Dickens’ most beloved characters as you unravel the mysterious Murder at Satis Manor, all the while proclaiming your innocence! A Christmas Dinner like no other, as you discover the horrors of each of your dinner guests Suspects, and their alibis.

Along with a few morbid Christmas Carols, this is one Killer evening you won’t soon forget! 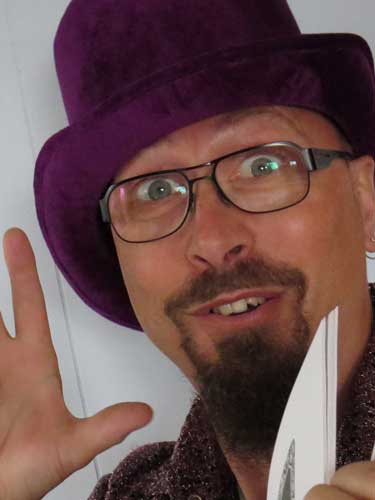 Lithgow Halloween 2018 is in planning. I have been asked to supply two elements for the proceedings… a zombie chain-gang for the street, and a series of childrens’ games for the Kreepy Kids Korner, which will need hosts to run things smoothly and encourage kids to join in. Are you a street / character performer, […]

It sure is a busy busy year…. 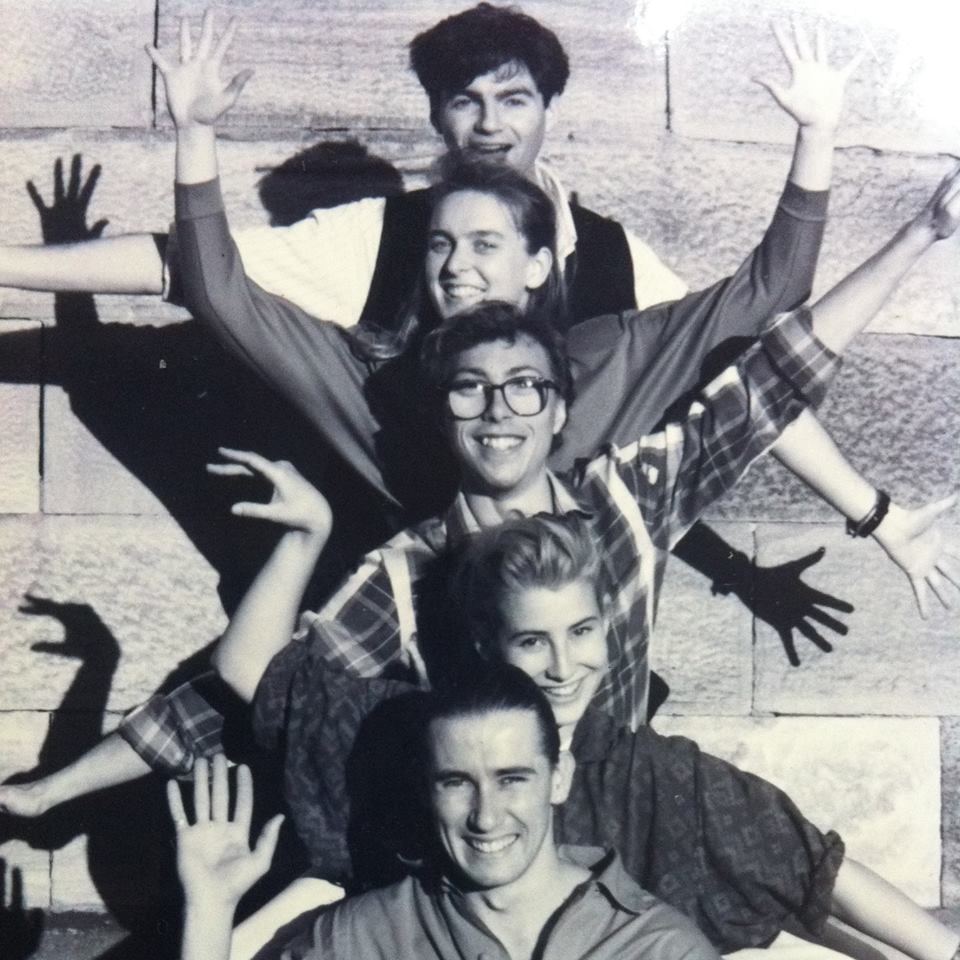 Goodness, is it mid-August already? This year has flown… mind you, time does speed up the older you grow. Ah, all fun isn’t it. This year’s year’s become quite a big one indeed. June and July was the annual The Goon Show LIVE! This year saw us playing in a new and larger venue… and boy […]

I have a children’s show later in the year, which calls for a life-sized puppet, which needs to be built. Are you a puppet-maker – or do you know someone who is? The details are on my Auditions and Call-Outs page. I hope to hear from you soon.